It’s true what they say: there’s something for everyone in New York City. Especially when it comes to sports and entertainment. Whether you’re looking to see your home team take on their biggest rivals in a sports capital, or experience world-class entertainment at iconic venues, we’ve got your entire NYC trip covered.

We’ve outlined some of our favorite venues, teams, hotels and eats to make your New York fan getaway unforgettable.

But before we can jump into the action - we have to get you to New York! Here are 3 main airports you can fly into. 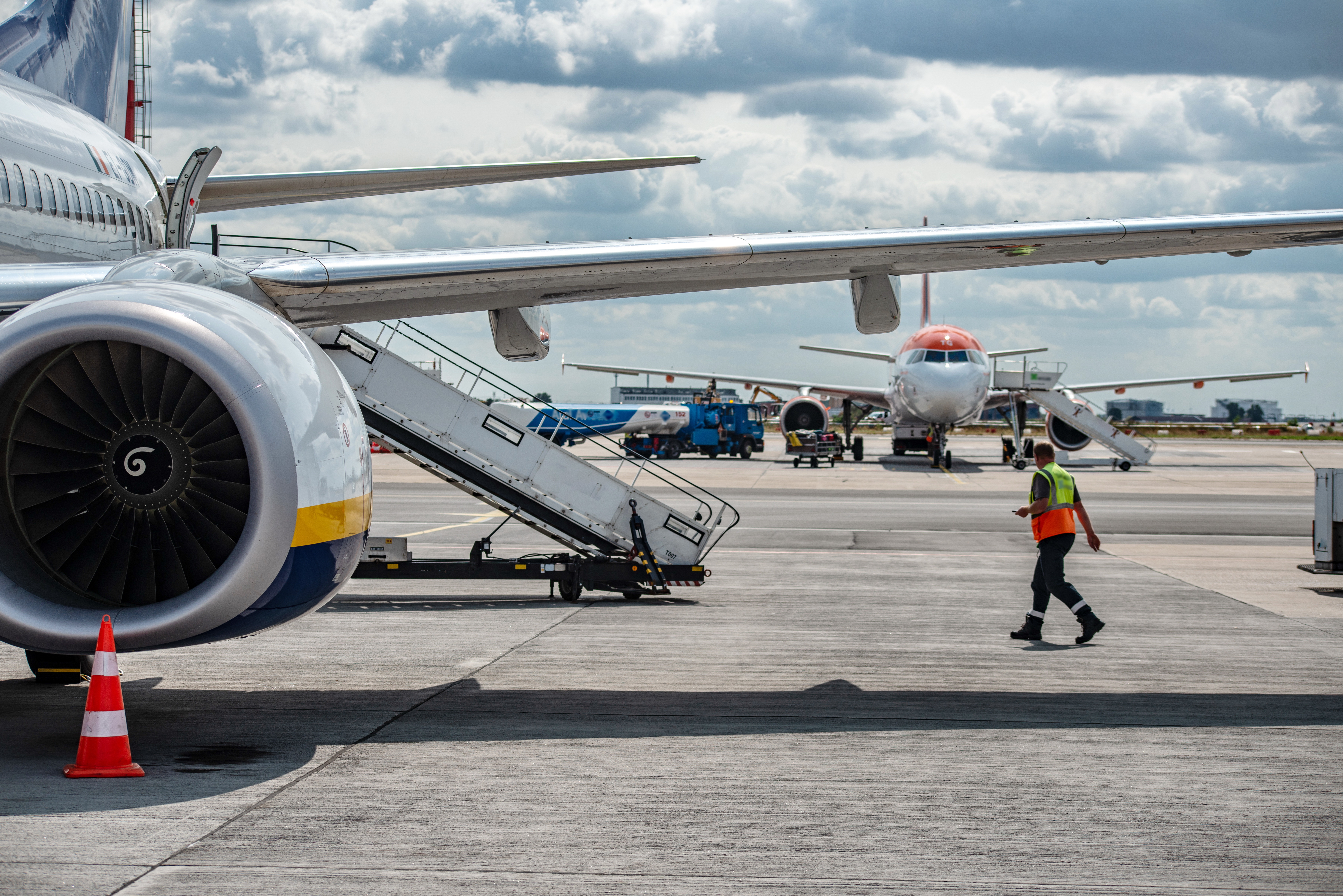 JFK: The main international airport that serves the NYC area. Located in Queens, JFK is your central access point to the city.

Newark: Depending on what you’re traveling for, you may want to fly into this New Jersey airport. Although it’s a quick drive to Manhattan, it’s ideal for those checking out football games in Jersey.

Now, onto the fun! Here are some of New York’s top sporting venues and what you can experience at each of them:

MSG is known as “The World’s Most Famous Arena” and there’s no secret why. Decades of history live behind those walls and you can feel its importance as soon as you step foot inside. 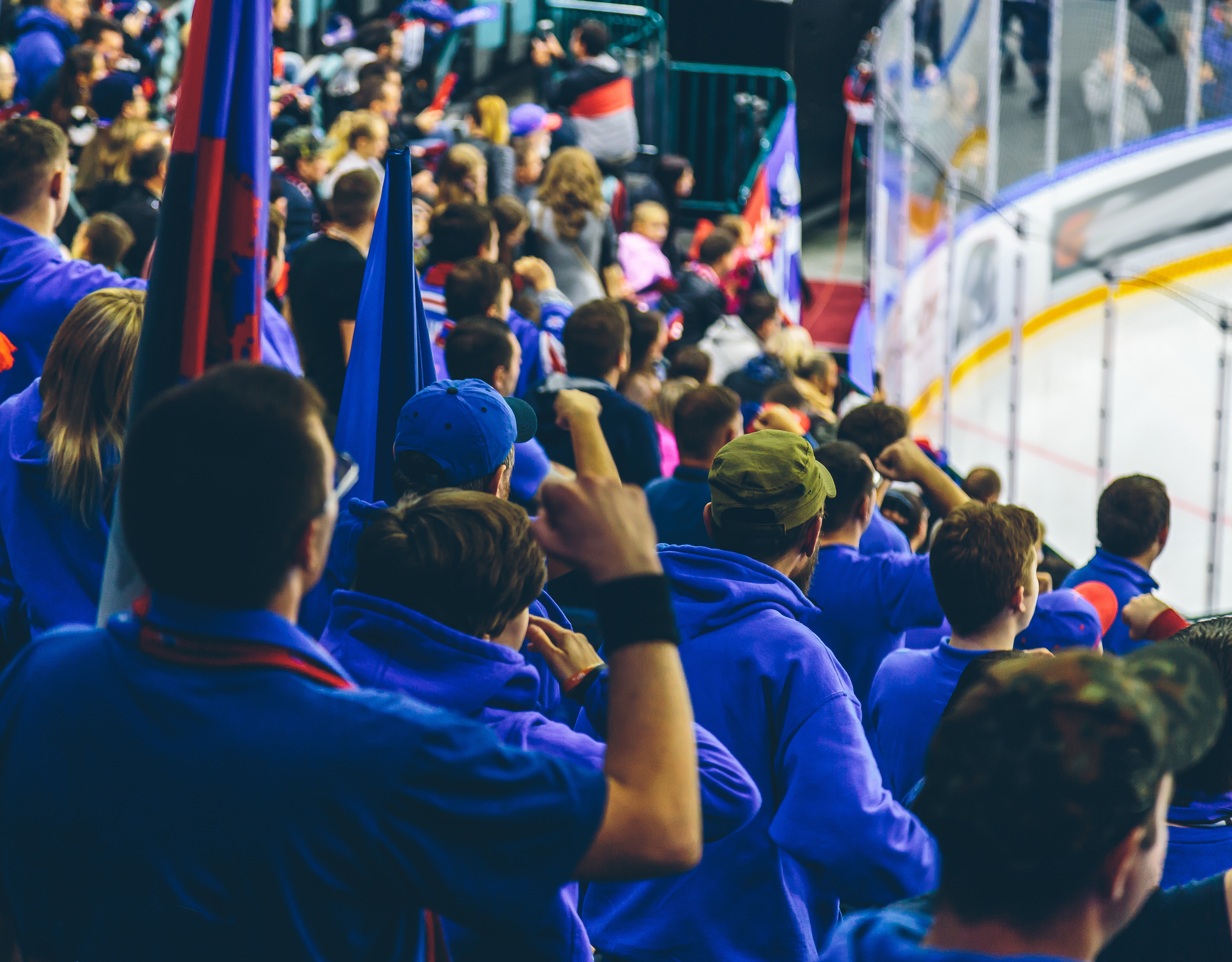 Just visiting Yankee Stadium is a dream of almost any baseball fan. Located in The Bronx,It’s home to sports memorabilia and has hosted iconic sports moments. 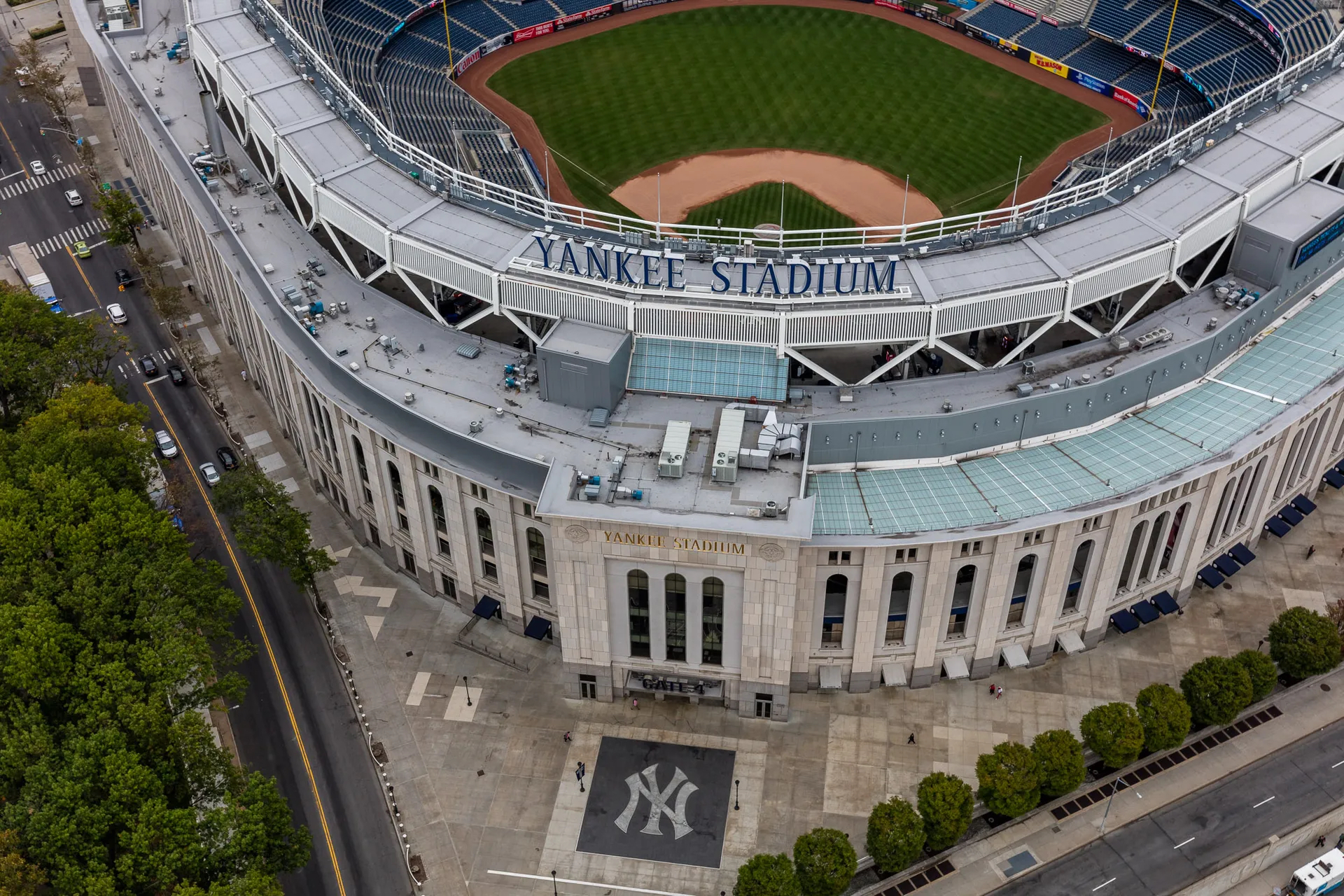 After an $815 million investment, Citi Field has become one of the most popular destinations for sports, music and even food in New York City.

Who To See
Where To Stay
What To Eat

Even though MetLife Stadium is *technically* in New Jersey, it is home to 2 legendary New York football teams. Take a quick ride over to the stadium and enjoy a full day of football. 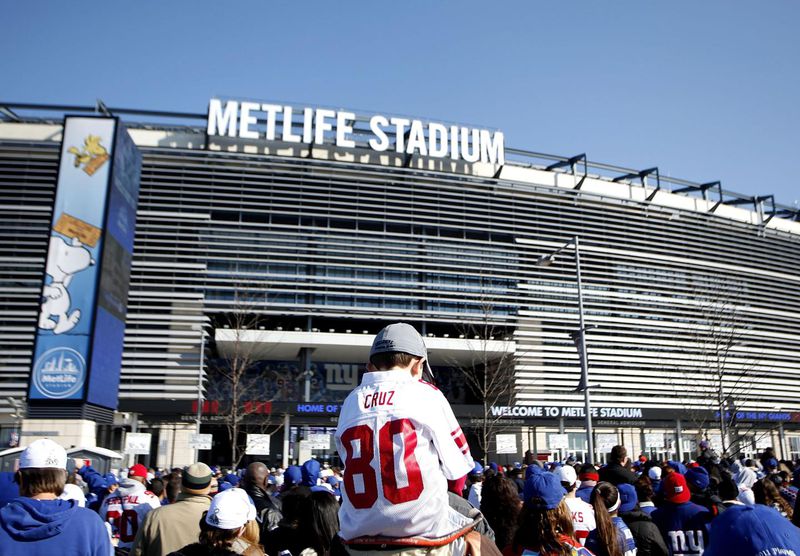 In the heart of Brooklyn, Barclays Center is on a mission to set the standard for thrilling sport and entertainment experiences.

Who To See
Where To Stay
What To Eat

Other Things to Do 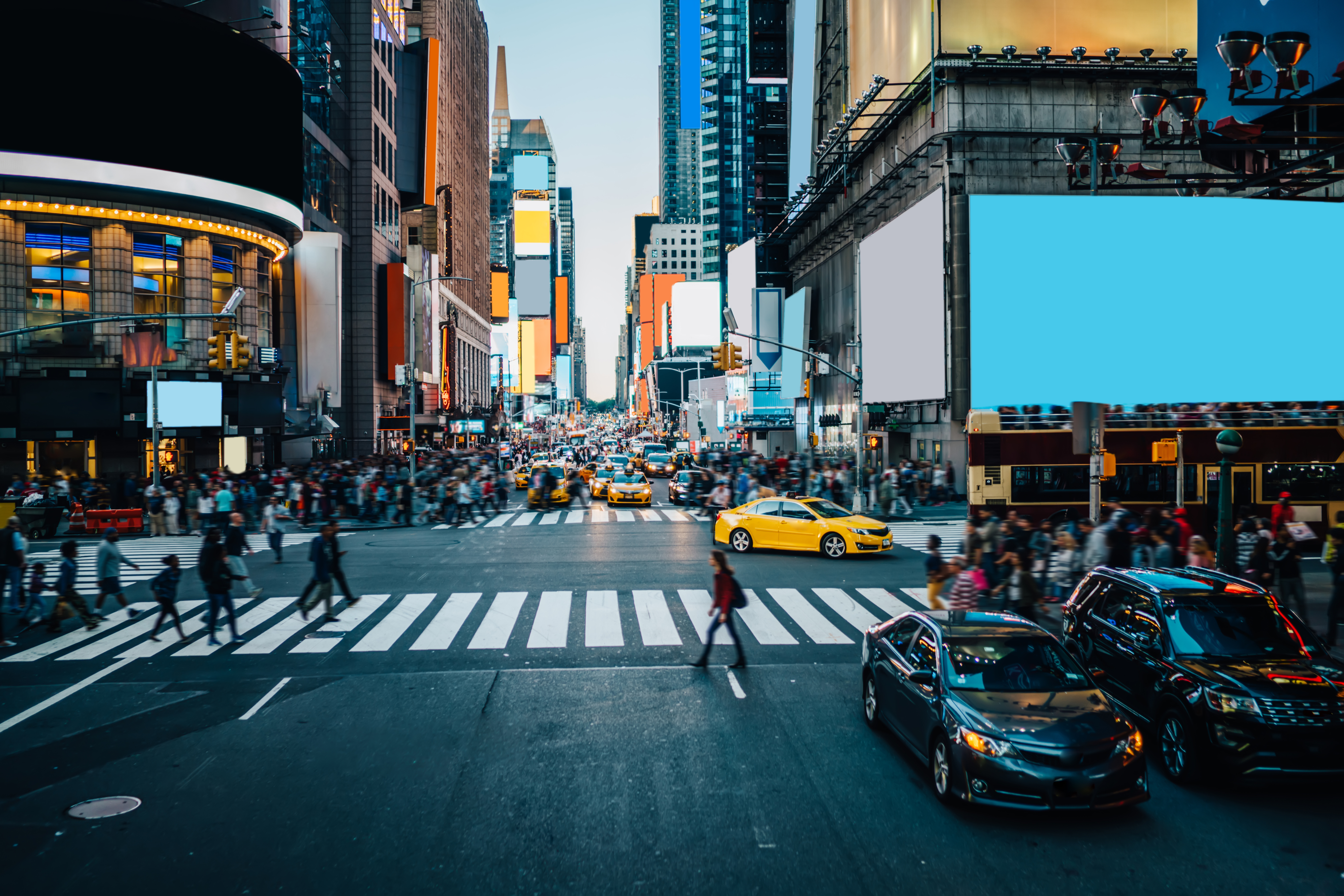 For future promotions and giveaway contents.

© BookSeats.com
This is some text for the error message.